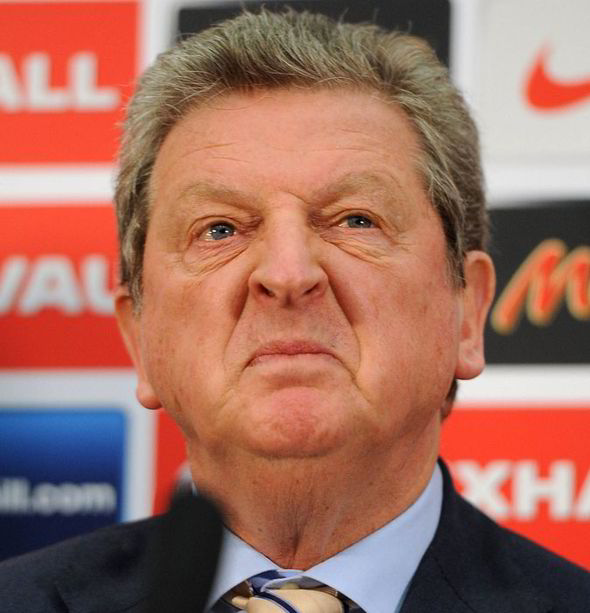 Carroll has not played for the national team since October 2012. He has two goals credited to him from nine appearances.

The first team squad selection has almost been sealed with Tottenham’s Harry Kane, the Premier League’s top-scorer with 24 goals this season, and Leicester striker Jamie Vardy with 22 goals, as established forwards. With options in Arsenal strikers Danny Welbeck and Theo Walcott, Liverpool’s Daniel Sturridge and even captain Wayne Rooney billed to return, there is just little room for Carroll.

The former Newcastle and Liverpool forward would not see action this summer based on Hodgson’s recent comments, despite his aerial strength.

“We know Andy, we know his qualities.

“In an ideal world, if you had a lot of places at your disposal, you’d always include a guy like him because he is exceptional in the air – but whether or not I’d be able to include him with all these others, I don’t know,” Hodgson added.