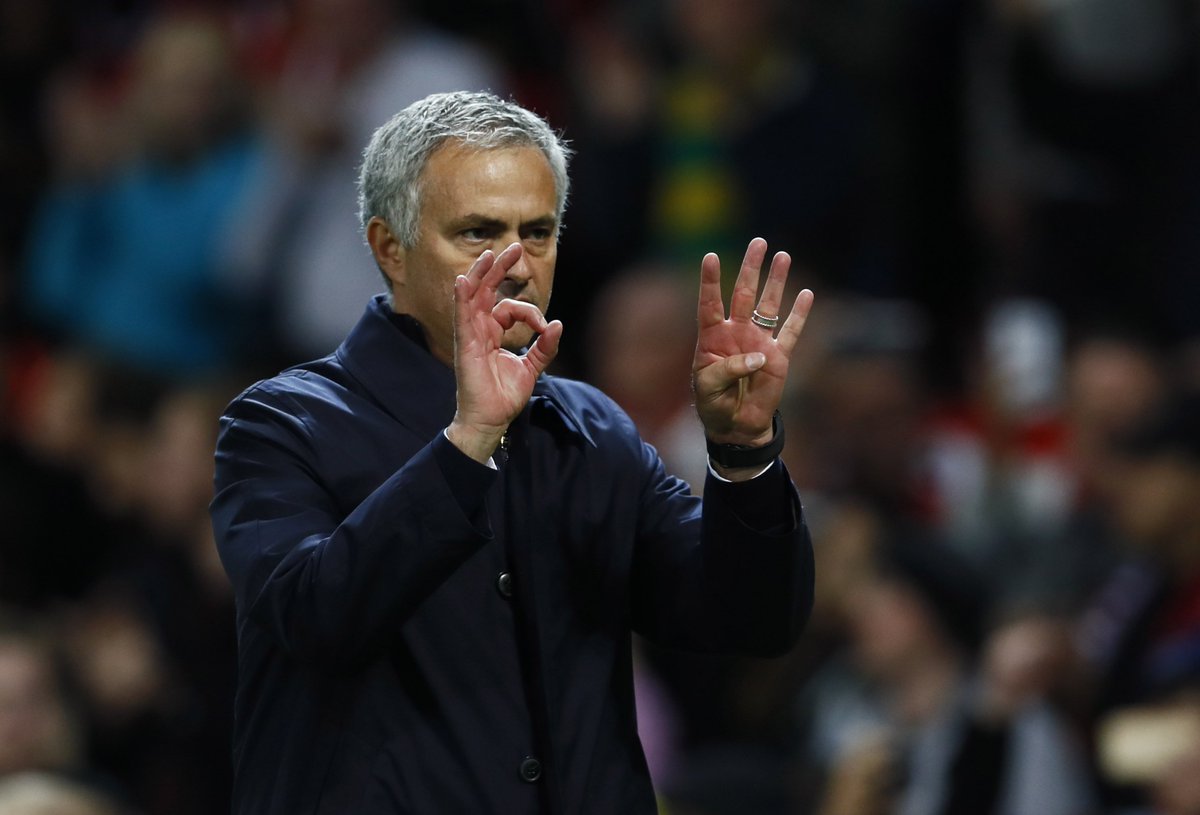 It’s no news that Alli has lost his spot in the Tottenham midfield under manager José Mourinho and has reportedly done everything he can to show that he can still regain his place in the team but to no avail. He had a fall out with Mourinho and has since been either not used or used sparingly whether he is fit to play or not.

During Mourinho’s pre-match conference ahead of Spurs’ game against Chelsea on Thursday, the manager said he had a heart-to-heart talk with Alli and is trying to bring back the best out of his midfield outcast who has been playing below his game in recent months. Spurs’ fans may finally find a reason to be excited about the recent developments as they have been clamoring for the return of Alli to the starting XI whose creativity and technical ability (on his day) they have missed so badly.

Tottenham’s next fixture is a Premier League clash that will see them lock horns in a London derby against rivals Chelsea who just switched managers recently. Thomas Tuchel, former Paris Saint-Germain manager was appointed to replace Frank Lampard and is the man who will be in the dugout for his first Premier League meeting with Mourinho. José will want his players to perform at their highest level as he would want an immediate response from the morale-daunting 1-0 loss against Brighton in their last game.