Everton winger Andros Townsend has won the best goal award for September in the Premier League. The England international was given the goal award for his world class strike during the win over Burnley at Goodison Park last month. Townsend scored one of the goals as Everton came from a goal down to beat the Clarets 3-1 at home. 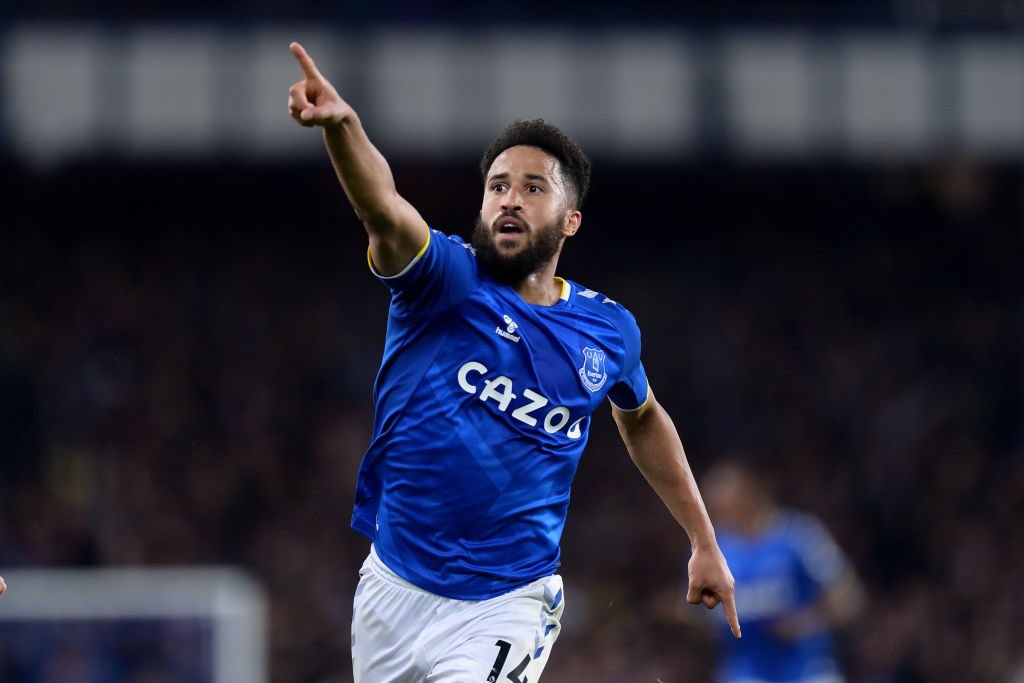 After a goalless first half, the Clarets took the lead courtesy their skipper, Ben Mee. Burnley were ahead for just seven minutes before Everton responded with the equaliser on the hour mark. England national team defender Michael Keane was the recipient of the Everton equaliser.

Townsend became an Everton player during this summer’s transfer window following his move from London club Crystal Palace. The England international moved to Everton on a free transfer after he was released by the Eagles and he unleashed an audacious effort to give Everton the lead for the first time during the Burnley game. His goal came five minutes after the equaliser from compatriot Keane. Fellow summer signing Demarai Gray then scored a third Everton goal almost immediately to wrap up the win. The Toffees scored three goals within the space of six minutes to see off the Clarets.

English winger Townsend is one of the most in-form players in the Premier League and he has scored three goals in his last four games in the competition. The unstoppable strike against Burnley was his first goal for the Toffees. He scored his second Everton goal during the 2-0 home win over Norwich City in the penultimate league game. Townsend then made it three goals in four Premier League games with the Everton equaliser during the 1-1 draw at the home of Manchester United in the last league game.