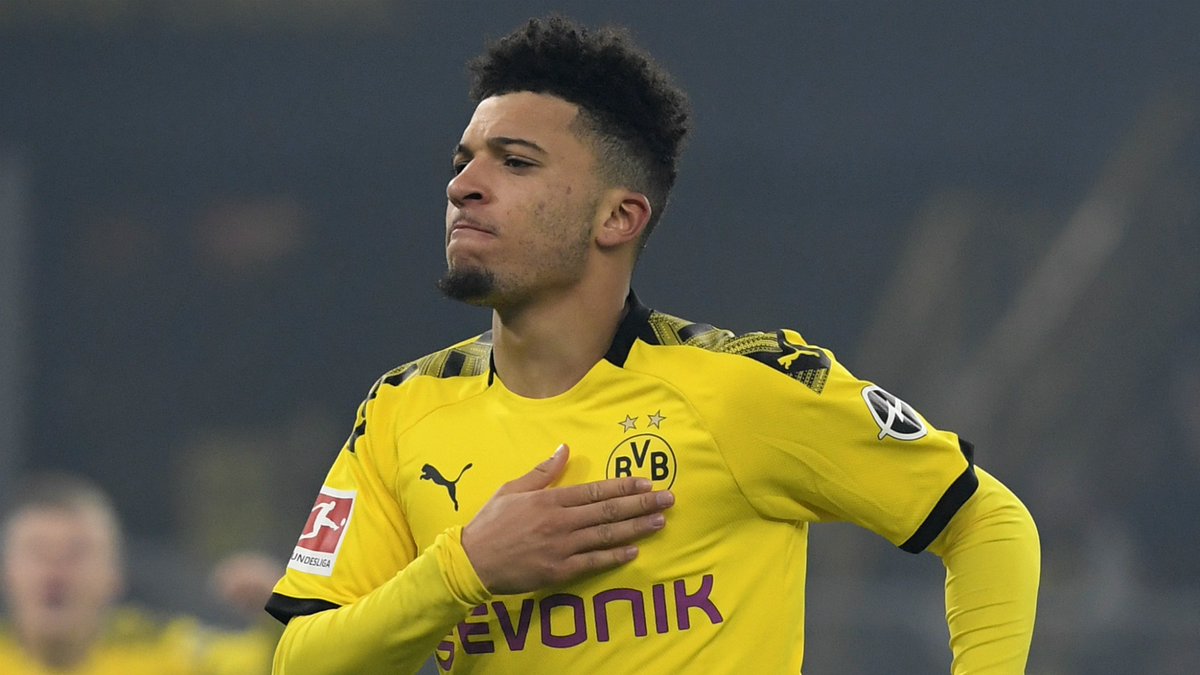 However, speaking to Sport1, Zorc said that there is no stance on the future of Sancho and it is highly unlikely that any club in England or anywhere else would pay a substantial fee for the attack amid the financial impact of the coronavirus pandemic, he told: “There is no new stance. At the moment, all clubs are running on sight – even in England!. I cannot and do not want to lean too far out of the window with forecasts because the situation is changing daily. We will see what happens.

“We have a long-term contract with Jadon Sancho. This will not change now. We are totally relaxed about it.The most important issues that are currently occupying us are rather: what is the way forward? When do we play again? It would be of paramount importance for all of us to be able to finish the season.”

Sancho has been in top form for the German outfit this term and he has amassed 17 goals and 19 assists from just 35 appearances. With the arrival of Erling Haaland at the midway stage of the season, Dortmund were able to make an upward trend in the league form and were only five points behind Bayern Munich at the top before the coronavirus shutdown.

Dortmund are understood to value Sancho at around £100m and such a figure could be steep for any team to match with the current global situation. Earlier this month, United boss Ole Gunnar Solskjaer said that the club are in a strong financial position to exploit the transfer market but that does not appear the case anymore with executive vice-chairman Ed Woodward admitting that teams can’t spend hundreds of millions of pounds on new players.