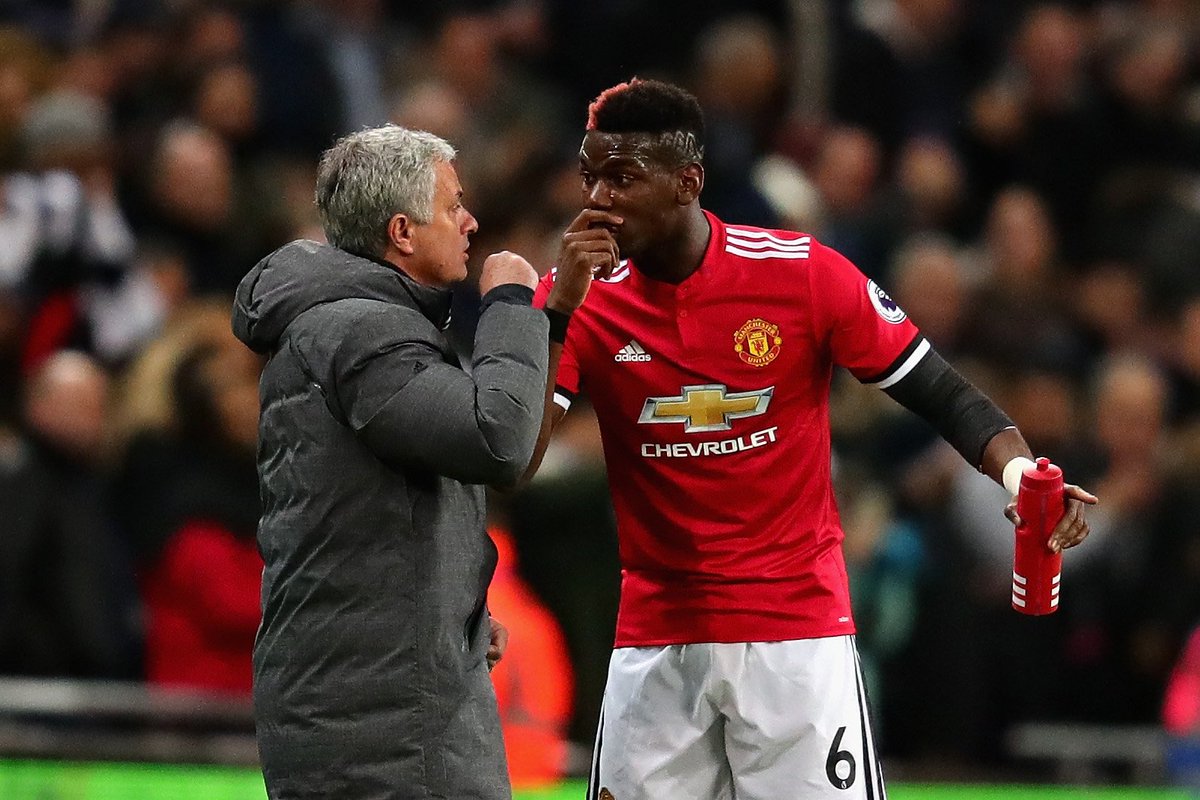 What was witnessed at the training grounds of United in 26th September was a power struggle which was public and obvious. Mourinho and Pogba had an awkward exchange that was witnessed on TV. The issue was regarding a post made by Pogba on Instagram and Mourinho being unhappy about that. The post was about the penalty defeat that the team had to oppose team Derby in Carabao Cup. END_OF_DOCUMENT_TOKEN_TO_BE_REPLACED

Arsenal manager Arsene Wenger believes Danny Welbeck can offer a lot to the England national side, if he is picked for the World Cup in Russia. The 27-year-old has endured an injury-plagued spell during his time at the Emirates, but he has found form at the right time with five goals in as many games for the Gunners.

Speaking to reporters, Wenger highlighted Welbeck’s versatility on the playing field, and feels the Englishman can present an impressive choice for Gareth Southgate, he said: “For Danny, it has been very good recently because he got games. If Danny is injury-free, he is a very good player. We spoke many times about Danny when he was regularly in the national team. He was a very good player.At the moment everybody is talking about [Harry] Kane and rightly so. But there is room for Welbeck [in the England lineup]. If you are national coach, what for me is very interesting is that he can play wide – on the right, on the left – and also central. He can play with anybody.” END_OF_DOCUMENT_TOKEN_TO_BE_REPLACED

Despite Sessegnon’s prowess, he has yet to earn his maiden cap with the Gareth Southgate’s side, but he remains hopeful of making the cut for the World Cup, just like compatriots Theo Walcott and Michael Owen in the past, he said: “Who knows? Theo Walcott did it, Michael Owen did it so I could be ready. If I did get the call, it would be a fantastic achievement. I’ll be ready if I get the call. If I don’t, I’ll be cheering them on the TV hoping they do well. It is nice for the gaffer to say that about me. Who knows? Hopefully it will happen.”
END_OF_DOCUMENT_TOKEN_TO_BE_REPLACED

In terms of the headed clearances and blocks made by players over the course of the campaign, Mee and Tarkowski are in the top five list. Speaking with regard to the potential call-ups for the England national team, Dyche says that it is up to Southgate in order to determine the ability of the two players in the next few months. Southgate has major decisions to make with regard to the players who will be traveling with the squad for the World Cup 2018. After a comfortable qualification campaign, England have a major job ahead of the tournament after their failures in recent events.
END_OF_DOCUMENT_TOKEN_TO_BE_REPLACED 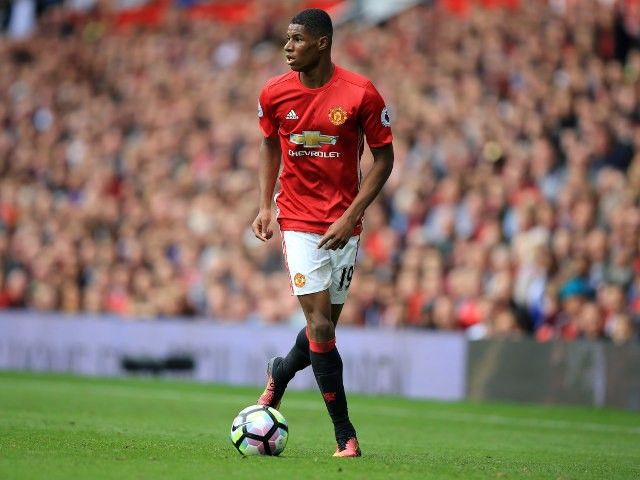 Rashford have moved a long way since his debut against Midtjylland in the Europa League in February 2016, and he is now considered as a regular for both club and country. Rashford has already won four titles with the United first-team, and Wright feels that the attacker should feature in a more central role due to his precise movement which often leaves defenders behind, he added: “I would love to see him have a berth right up the centre. His pace, his movement, he’s got I think some of the best movement in the players we’ve got.” END_OF_DOCUMENT_TOKEN_TO_BE_REPLACED

He said: “It’s not the most important for me and it’s not the most important for the player. I want him to play here with normal pressures and not because of the price but because he’s come to Watford to work hard and win his position. I know he’s a player who wanted to come to Watford, which is important as well. He wants to improve in his career and fight for his position in the team and to improve our squad.” END_OF_DOCUMENT_TOKEN_TO_BE_REPLACED

France kept on with the attacks as the trio of Manchester United star Paul Pogba, Monaco teenage sensation KylianMbappe and Barcelona interest Dembele made England sweat. Twelve minutes from the end of regular play Mbappe and Dembele combined to get the third goal for France. END_OF_DOCUMENT_TOKEN_TO_BE_REPLACED The Man United star missed the games against Germany and Lithuania in March as Southgate preferred other stars. If the record goalscorer for England misses the games, he might not get another chance this year. There would be calls that he play in Russia if England qualifies for the 2018 World Cup but that would only be a poor end to his illustrious career. END_OF_DOCUMENT_TOKEN_TO_BE_REPLACED

The Merseyside manager tried convincing the player that the club was on that same path. He said Barkley was a key player and a home grown talent of the club. END_OF_DOCUMENT_TOKEN_TO_BE_REPLACED

Harry Kane has told ESPN FC that his “unbelievable” Tottenham Hotspur teammate Dele Alli can go on to become one of the best players to have ever graced the football pitch.

Alli, 20, was named PFA Young Player of the Year last season following a remarkable debut campaign in the Premier League, and he has only gotten better this season. The England international has already scored more league goals than he managed in the whole of last season, probably because he is playing closer to teammate Kane.

His goal scoring has earned him comparisons with Frank Lampard, Steven Gerrard and Paul Scholes but he has reached 20 Premier League goals in fewer games than all three, and Kane believes Alli is “his own player.”

“He’s got so many great attributes, he scores goals, he assists goals, he’s got great skills. He’s his own player. He’s got amazing potential,” Kane told ESPN FC at a Lucozade sport event yesterday. END_OF_DOCUMENT_TOKEN_TO_BE_REPLACED