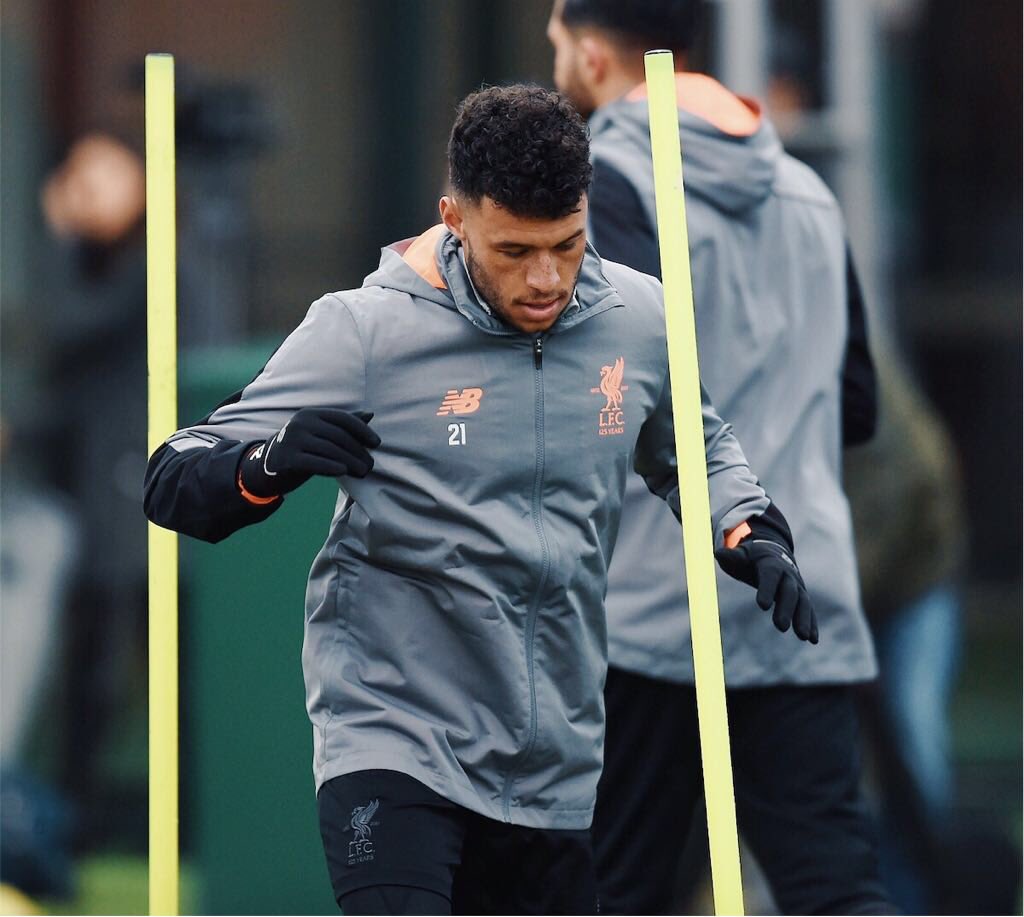 However, that has not been the case with the England international making a swifter comeback than expected and Klopp was pleased to name the attacker in the matchday squad for the league clash against Huddersfield Town,he said: “(It’s) unbelievable. We had to think about when we wrote the names on the teamsheet today how we call him. Alex Oxlade-Chamberlain, there are a lot of options obviously – Alex, Ox, Chambo, whatever! It’s that long ago. It’s really nice, it’s really good news that he’s back. He has been back for a while and now today back in the squad, so it’s cool – really cool.”
END_OF_DOCUMENT_TOKEN_TO_BE_REPLACED

Tottenham Hotspur defender Kieran Trippier has admitted that he has not experienced the best of seasons with the north London side following the World Cup last year. The England international was one of the standout performers for the Three Lions in Russia last summer, but his form has dipped in the current season to the point that he is no longer a regular starter with the national side.

Speaking to Sky Sports, Trippier acknowledged that he has been guilty of making defensive mistakes during the course of the campaign, he said: “I could have done a lot better than what I have done, I am the first to admit that. I look at all the games I play in and review them. I have had chats with the manager and other players too, but it’s all about learning and trying to do as best as I can in every game. I always do my best. I could have done a lot better since the World Cup.”
END_OF_DOCUMENT_TOKEN_TO_BE_REPLACED

In terms of the headed clearances and blocks made by players over the course of the campaign, Mee and Tarkowski are in the top five list. Speaking with regard to the potential call-ups for the England national team, Dyche says that it is up to Southgate in order to determine the ability of the two players in the next few months. Southgate has major decisions to make with regard to the players who will be traveling with the squad for the World Cup 2018. After a comfortable qualification campaign, England have a major job ahead of the tournament after their failures in recent events.
END_OF_DOCUMENT_TOKEN_TO_BE_REPLACED