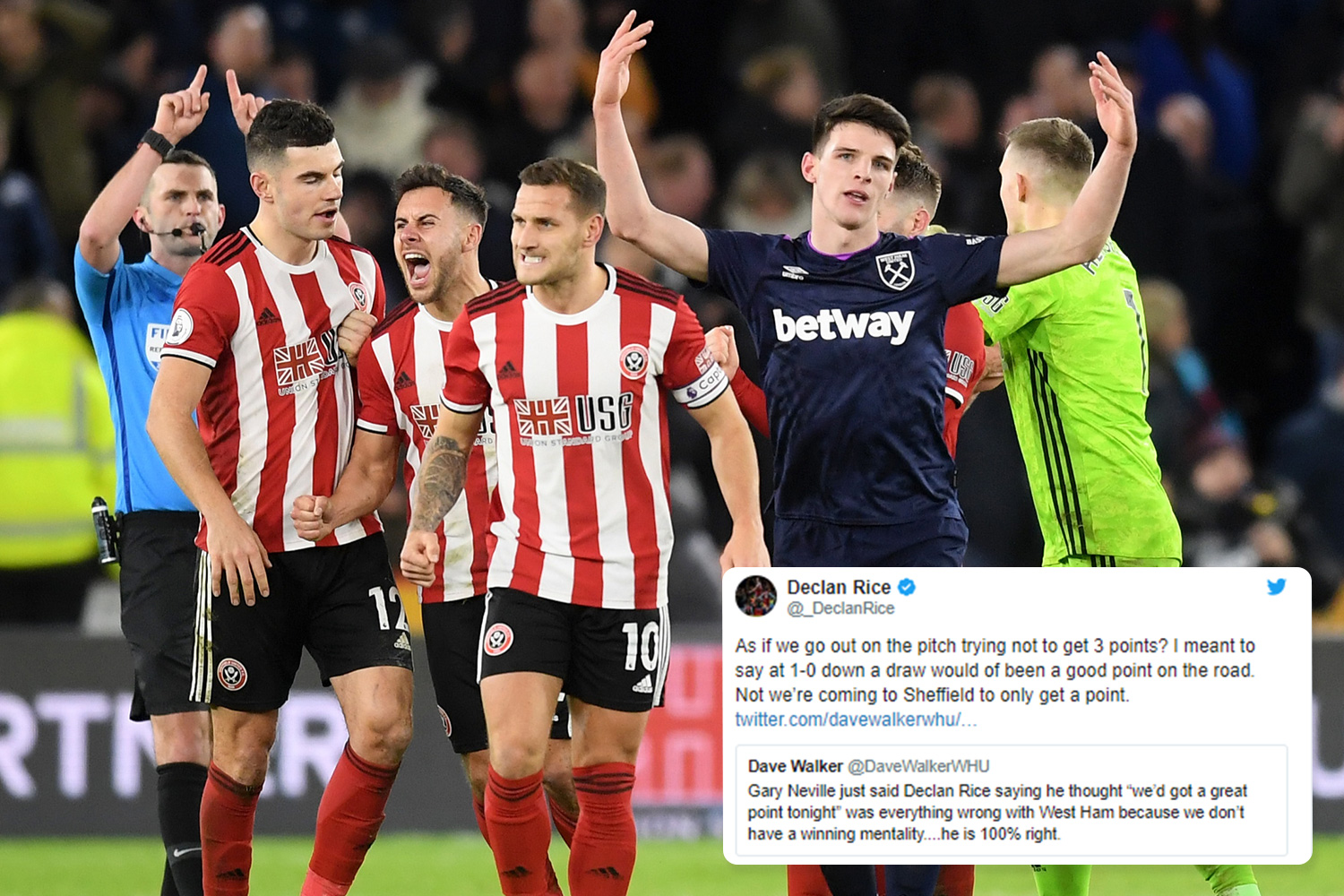 Manchester United have parted ways with both Marouane Fellaini and Ander Herrera this year and they have yet to find a replacement for the duo. During the summer, there was the talk of either Bruno Fernandes or Sean Longstaff making the move but they could not secure an agreement for one of them before the Premier League transfer deadline.

Scott McTominay has been the regular choice for the holding midfield role this season and the Scotland international has earned plaudits for the consistency. Nonetheless, United are aiming to secure another midfielder who can provide the solidity in front of the defence and reports have recently claimed that the club could make a £70m bid for Rice when the transfer window reopens. It remains to be seen whether the Hammers would be tempted by the proposal.