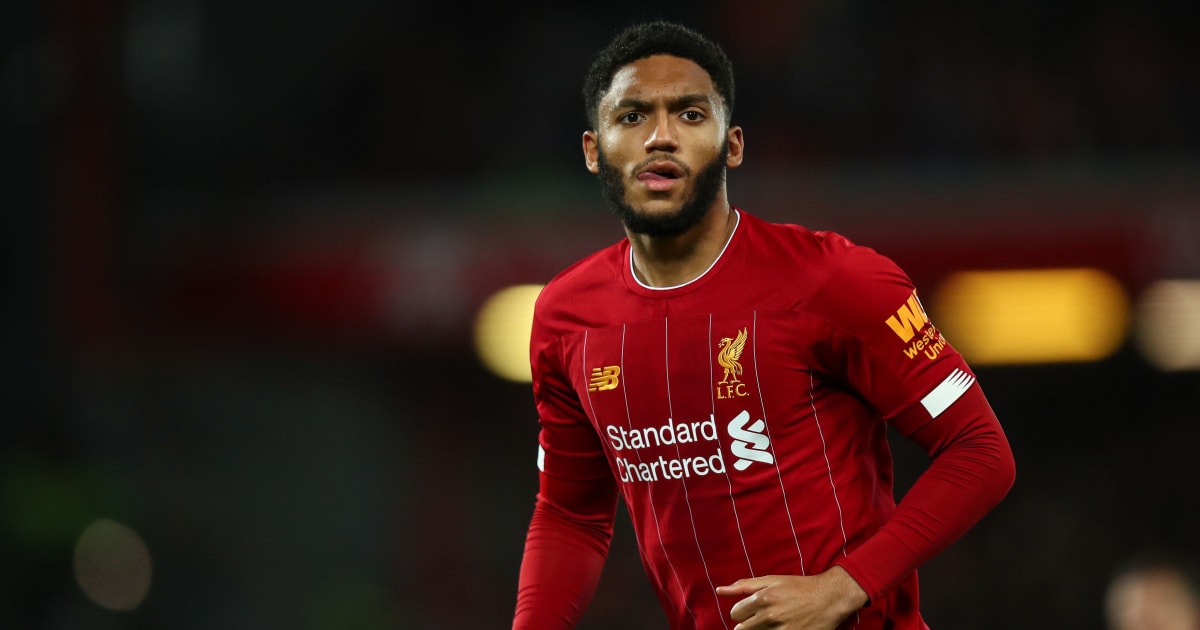 The Three Lions gets their 2020 Nations League group stage and UEFA qualifiers on a close this November, with the England manager opting for a larger squad to get off with the extra game. The team convenes at St. George’s Park on Monday, where they would commence preparations for the first game, an international friendly against the Republic of Ireland on 12 November, before turning attentions to the UEFA Nations League when they will face Belgium in Brussels.

November would be rounded off when Iceland visits England in Wembley on Wednesday, 18 November 2020. England will be hopeful for a flourishing finish as the group remains wide open going into the final fixtures.

In the meantime, there is a return to the squad for Manchester City’s Phil Foden after missing last month’s games with Belgium, Wales, and Denmark at Wembley. Danny Ings and Kalvin Phillips would also miss the fixtures through injury. Manchester United captain Harry Maguire will be absent for the match against Belgium due to a one-match suspension picked in the Denmark game.