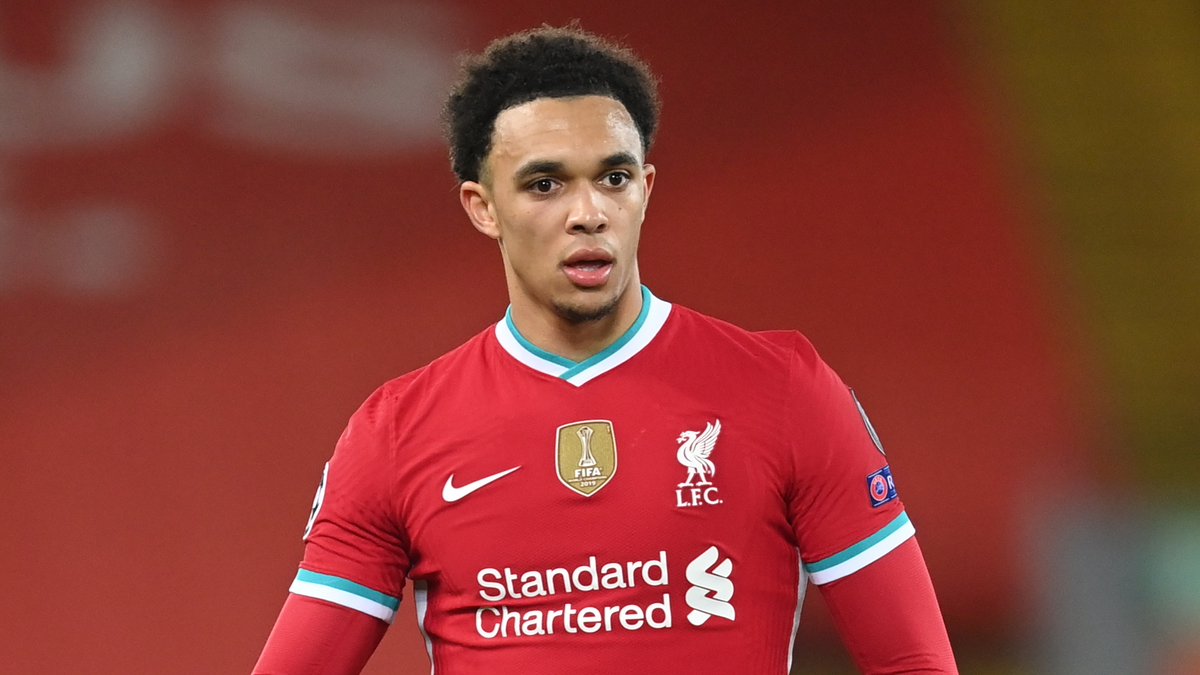 His last start in the league came at the start of November during the away trip to face title rivals Manchester City. Trent Alexander-Arnold was forced off with the injury during the closing minutes of the game and his place on the right side of the Liverpool defence was taken by veteran utility player James Milner.

Trent Alexander-Arnold returned from injury for the last league game at home to Wolves. He was a second half substitute for young fullback Neco Williams as the Reds ran out 4-0 winners during the game. Trent was provided an assist for the final goal of the game. He returned to the starting XI for the Champions League game at the home of Danish outfit FC Midtjylland on Wednesday night. The game ended a goal apiece and it was a dead rubber as the Reds had already qualified for the next stage.